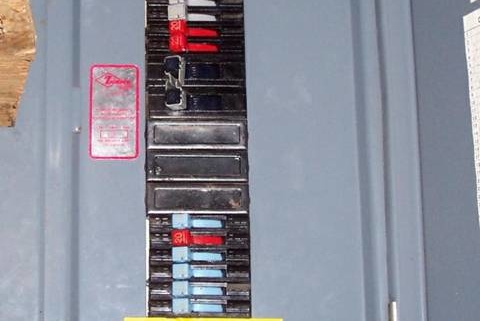 Are you purchasing a home built in the 50’s, 60’s or 70’s? There could be a danger lurking in your home’s electrical system.

In our home inspections, we still come across electrical panels manufactured by Zinsco. Why is this a problem? Zinsco electric panels could leave property owners at risk for both fire and electric shock as a result of failing to operate properly as much as 25% of the time!

To identify a Zinsco panel, look for a vertical line of color-coded circuit breaker handles down the middle of the electrical box. In addition, Zinsco panels typically have the logo at the top of the panel (though they can be found on the side, like this:)

In the 1970’s, the manufacturing of Zinsco panels stopped and  Sylvania then bought the company, which is why Zinsco equipment is occasionally identified as Zinsco-Sylvania or GTE-Sylvania-Zinsco. Experts say that Zinsco panels that were produced more than 30 years ago do not meet current safety regulations and would not receive a UL listing today.

Circuit breakers are designed to “trip” (move from the on to an off or intermediary position) when they sense too high an amperage (electrical demand relative to wire size) which could cause wire insulation to melt and cause fire. Some, like AFCI breakers, are designed to trip if there’s an “arch” detected. These life saving features should function 100% of the time, and as mentioned earlier, Zinsco breakers not working 25% of the time is an unacceptable statistic when a failure could cost you your life.

Defects in a Zinsco panel are not obvious in a visual inspection!

You will never know if your Zinsco panel will function properly until you need it to, and that’s too late. Since a visual home inspection does not include stress testing electrical breakers or any other intrusive test, when a Zinsco Panel is observed we make the only recommendation any building inspector should. Replace it.

A WORD OF CAUTION! A licensed electrician should be the only person removing breakers from a Zinsco Panel! Zinsco breakers may have fused to the panel and can appear off while still conducting electricity!

Want to join the discussion?
Feel free to contribute!

If you have any questions, or would like to schedule an inspection, you can either give us a call or send a text at 520.599.9019 or Contact Us. 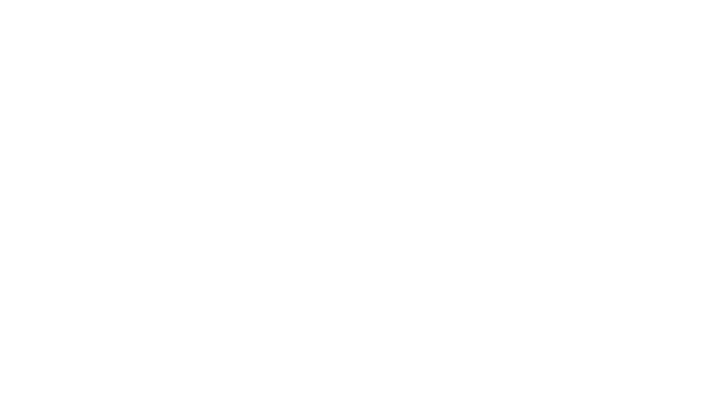 Does Your Ceiling Look Like This?
Scroll to top